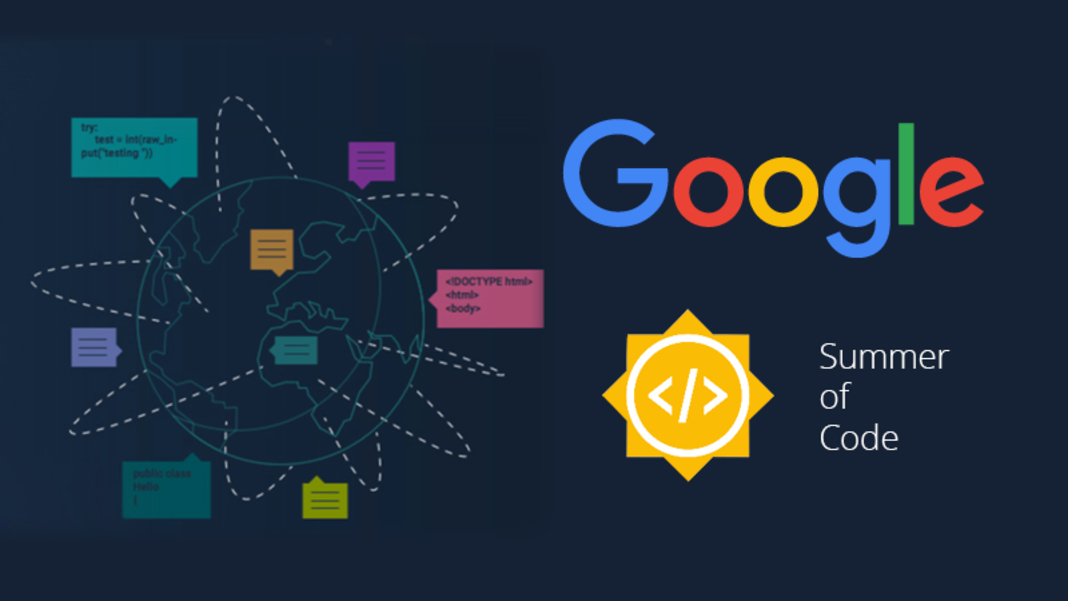 So this it guys. The day I have worked for is finally here. This marks the end of my Google Summer of Code’2017. It’s been an awesome journey of 4 months.

Firstly, Thanks to both of my mentors SanketDG & NiklasMM. Thanks for everything! It’s been an awesome journey for me, I couldn’t have asked for better mentors than you guys. Secondly, Thanks to Org. admins and other mentors of coala.

Thank you guys, for not losing hope on me when I nearly failed my PHASE-2 milestone. Somewhere this was the sole reason which drived me to recover my work and complete my final milestone in time :)

Finally, Thanks Google! for such a wonderful programme.

How this all begin?

I came across coala while surfing on the internet. Though those were the initial days where I wanted to learn only python, but my ideology is if you want to learn something then do a project on it ;)
The welcoming nature of the community thrived me to contribute towards this wonderful project. I continued to contribute in coala and in 2 weeks I was promoted to core-developer. This was the first ever experience of me contributing to an opensource community. Later I continued to contribute more and more. Although I already knew about Google Summer of Code but I wasn’t sure if I’m surely gonna try a shot. Until I started talking with some of the mentors of coala. First was NiklasMM, the project Handle Nested Programming language was sounding interesting. Meanwhile I was doing an issue with SanketDG. I came to know that he was an Ex-GSoCer at coala. So I started investigating with him about the process, reading his blogs, investing about how did he started….etc. At the end I got more interested towards Documentation Extraction and Parsing. We scheduled a skype call where he answered some of my doubts one on one.

And the rest, It all just happened ;)

What I have achieved with this project?

Coming back to my project Documentation Extraction and Parsing, The final goal was to develop an analyzing routine at least for python and java that will find all documentation strings in a file, parse them into specific groups and check them against a specified documentation style given by the user. The functionality can be extended so that the analyzing routine provides a patch that re-formats the documentation correctly, checks for grammatical errors (like spell checking).

Specifics of DocGrammarBear
DocGrammarBear should atleast be able to lint basic spell checking over: Main descriptions and Comments descriptions. For example: If we have a malformed docstring.

This has incorrect spelling mistakes. The DocGrammarBear should be able to correct it.

Now, if I see the whole evolution of DocumentationAPI in these past 4 months. There are many things which I achieved:

These were the biggest achievements which I consider the completion factor of this project. Hence, achieving the final/stretch goal as mentioned above.

What has been done till now?

There are still some quirks need to be done with DocStyleBear and DocGrammarBear.

Next is, if everything is sorted I will add DocStyleBear and DocGrammarBear into .coafile of coala. I really want that my work should be used somewhere(at least in coala and coala-bears repo).

How did I feel after completing my final milestone?

Well I felt awesome to get everything done in time. But now Im feeling jobless xD. I guess I will go on a review sprint and help my other GSoC coalians.

Lastly, I wanna speak about my other GSoC collegues. They had also done a great job with their projects. You can read alot about us @blog.coala.io. Also If any of this sounds interesting to you. How about joining us next? @coala.io/newcomer.

Till next time see yaa!!