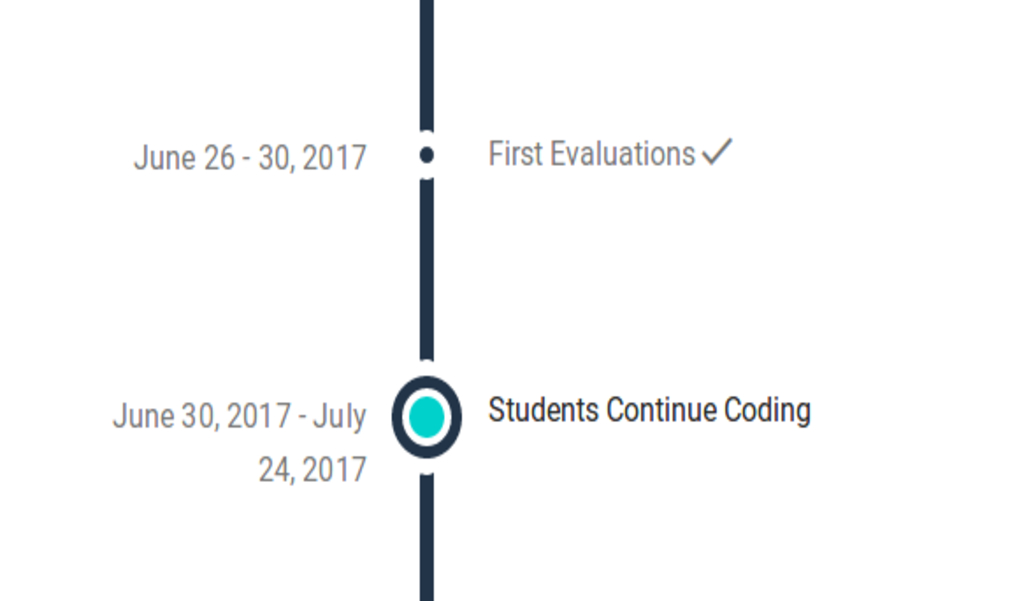 The deadline of achieving the milestones set by my organization is 24th July. The big thing was DocBaseClass got merged which now takes care of extraction, parsing and diff generation of documentation. Developers now only have to inherit this class in order to work on documentation linters. Following are the issues on which I have worked upon in last 2 weeks. These are mostly bugs fixes and quirks to DocumentationAPI and DocStyleBear:

This was it!! Im close to achieving my milestone of PHASE-2. You can see my progress here. And here’s how my burndown chart looks like.

Kudos to….Both of my mentors SanketDG & NiklasMM for achieving this milestone together. I’m really enjoying working with them. We sometimes even have disagreements with each other about somethings :D , which always turns out to be fruitful at the end. We still have 1 more month ;) and I think we can complete this project in time.

Next up I have to implement is DocGrammarBear which will be doing spell checking, grammar checking..etc over documentation. Also there’re some quirks and bugs related to DocStyleBear, which I will be fixing in next Coding Phase.

Till next time. See Yaa!!